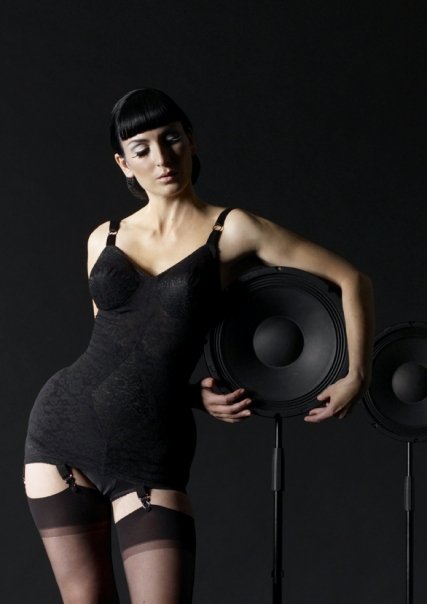 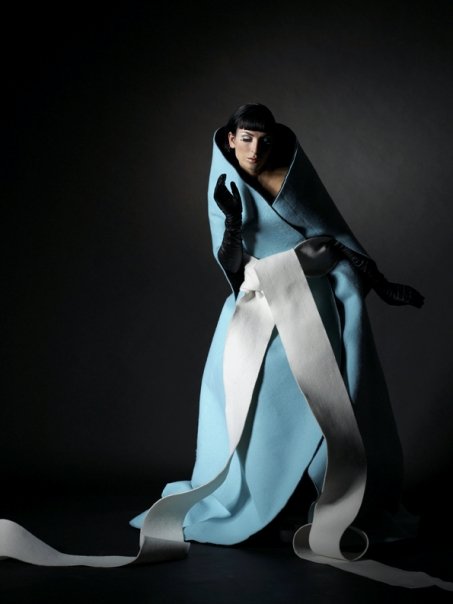 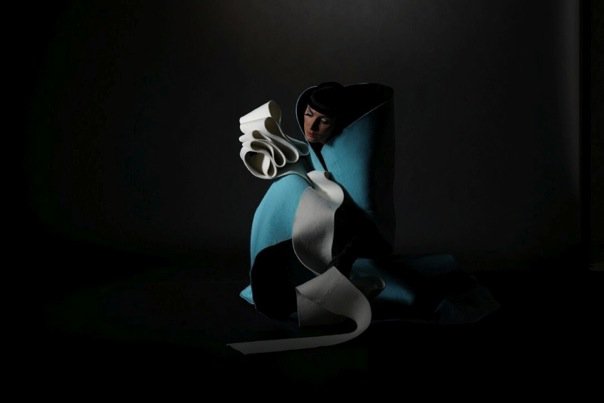 In Berlin, Joanna worked as a guest director and performer at the Schaubuehne. Works created there include My Dearest, My Fairest with Juan Kruz Diaz de Garaio Esnaola and colours may fade with Esnaola and Rufus Didwiszus. 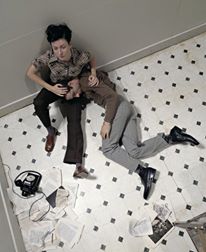 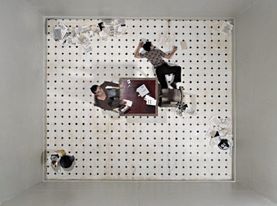 Other works in collaboration with Didwiszus include the solo music theatre piece, The Scorpionfish, Who Killed Cock Robin? with the Flemish vocal ensemble Capillla Flamenca and most recently LOUIS & BEBE with the electronic noise musician SchneiderTM. Her work has toured extensively throughout the world. 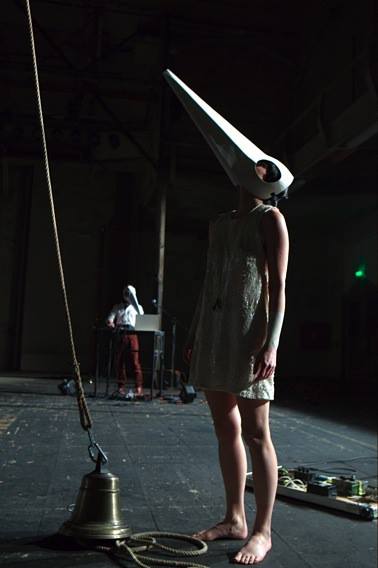 In collaboration with William Kentridge and Philip Miller, Joanna features as a singer and performer in Refuse the Hour which premiered at Avignon Festival and Paper Music at Carnegie Hall. 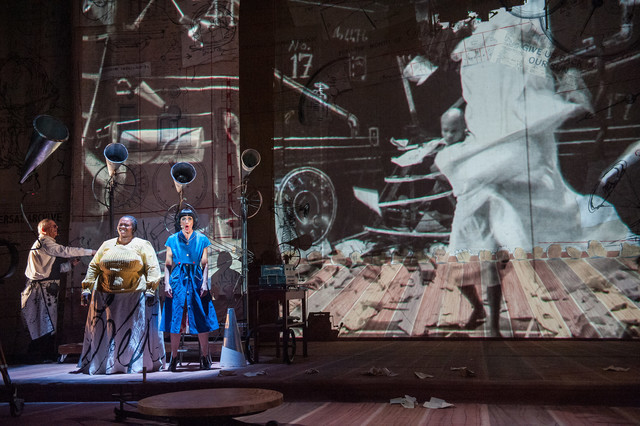 William Kentridge invited her create a solo performance role for his production of Lulu for The Metropolitan Opera New York, the Dutch National Opera and the English National Opera. 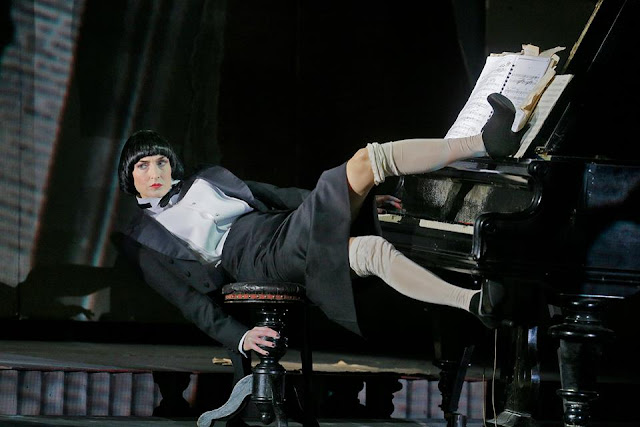 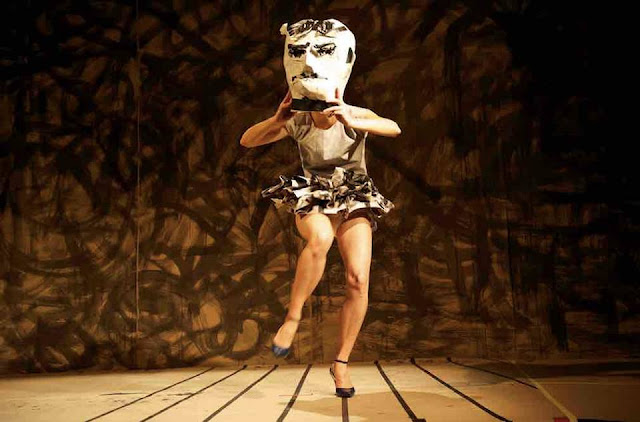 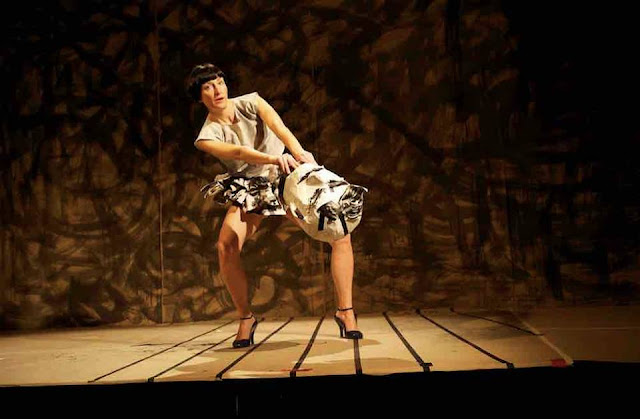 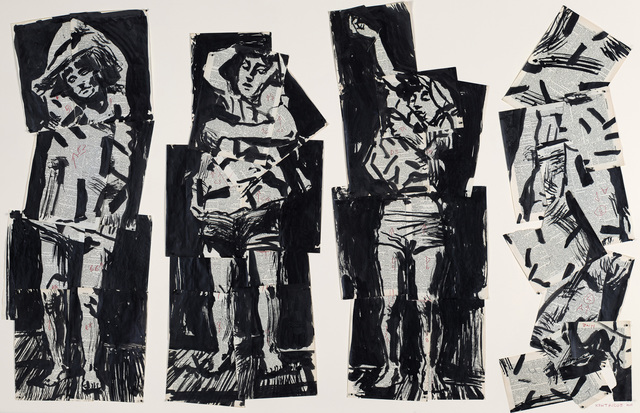 Together William Kentridge and Joanna Dudley created The Guided Tour of the Exhibition: for Soprano and Handbag for Foreign Affairs Berlin and the Martin Gropius Bau. 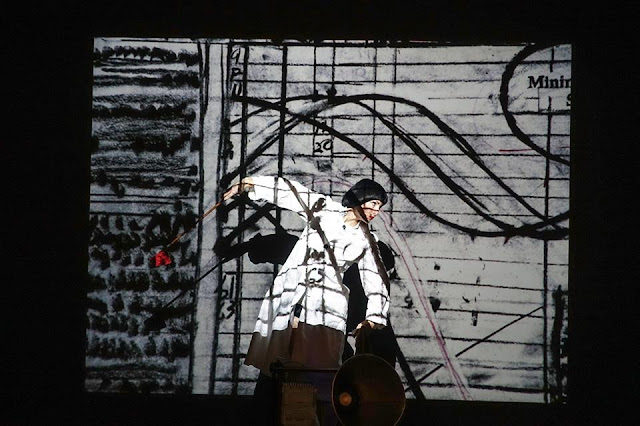 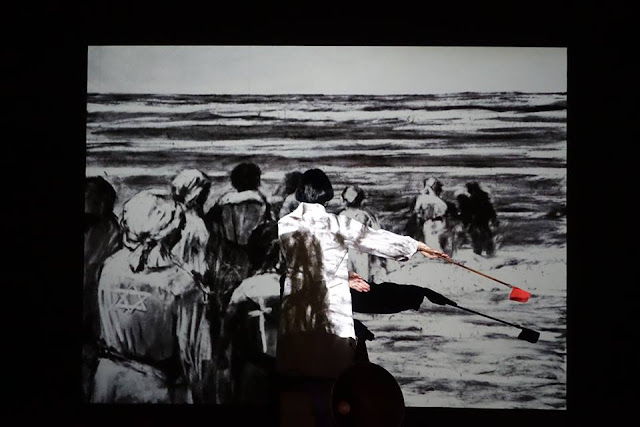 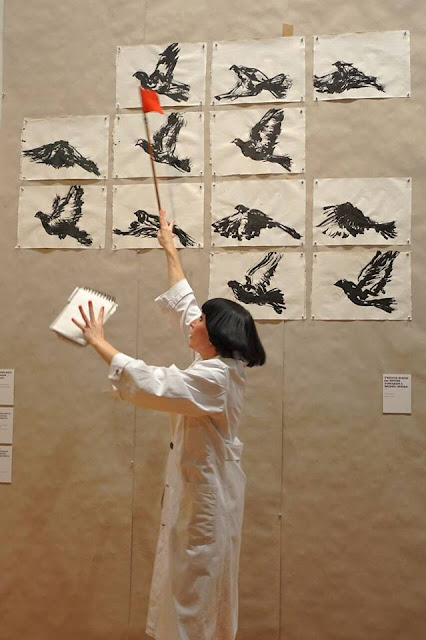 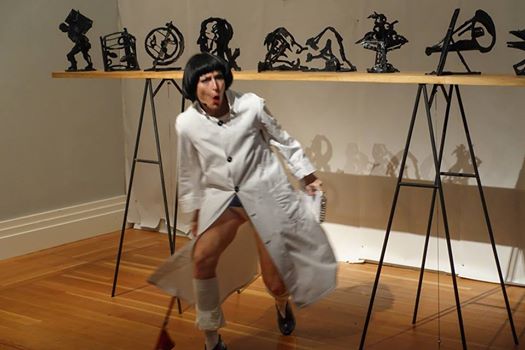 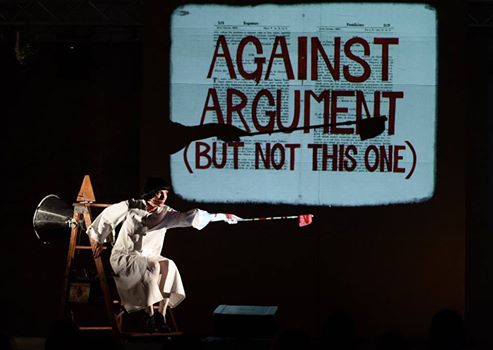 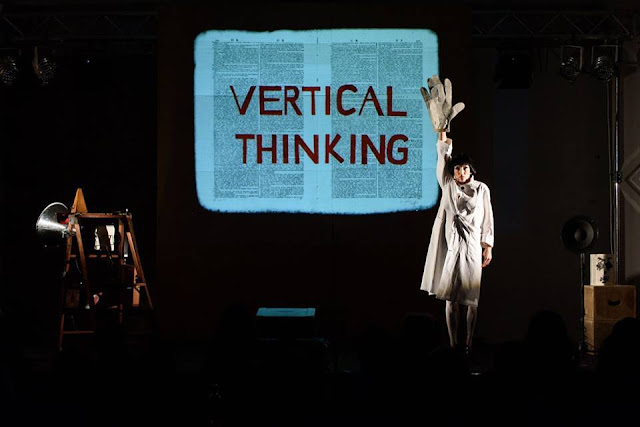 
She has lectured in performance at the ECAV Academy for Arts Sierre and the F+F School for Art and Media Design Zurich Switzerland, the Hong Kong Academy for Performing Arts, LASALLE College of the Arts Singapore, Adelaide University, Australia and the Academy for Arts in Berlin. 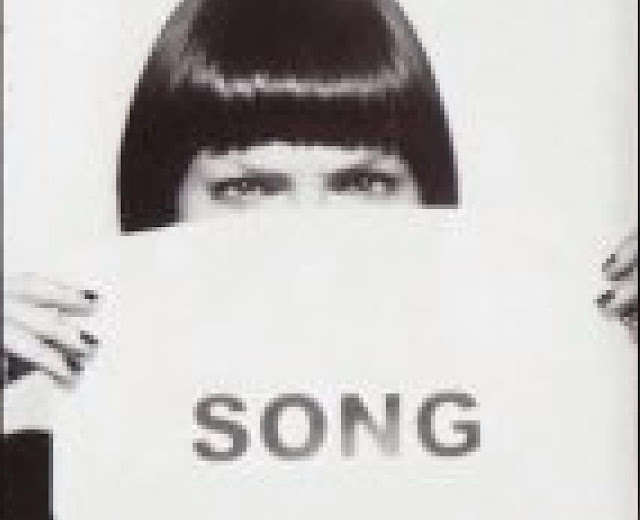